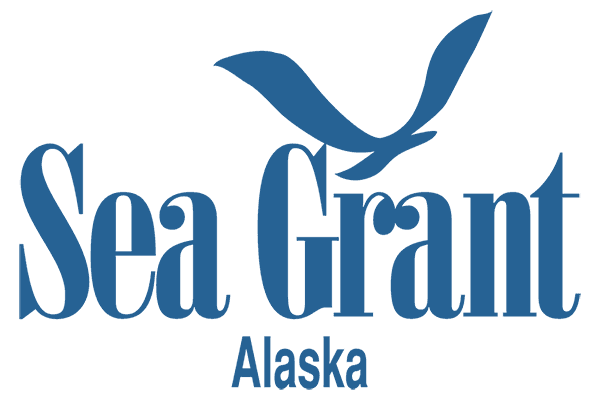 Publications, presentations, videos, and helpful links for the aquaculture industry.

Alaska Department of Fish and Game

The Alaska Department of Fish and Game issued a Fish Resource and Transport Permit to Sea Culture of Alaska for a mariculture research project in Chernofski Harbor, on the northwest corner of Unalaska Island, to explore the potential of the area for oyster culture. Growth trials were conducted at the Tanadgusix dock located directly across from Mutton Cove, near Observatory Point. Four hundred twenty-six oyster spat that averaged 24.1 millimeters in length were placed in wire mesh trays suspended from the dock on July 12, 2003. On October 3, 2003, 329 live oyster spat averaged just 25.2 millimeters in length. One millimeter of growth over 12 weeks is extraordinarily slow for Pacific oysters.